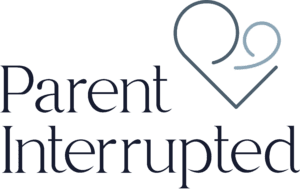 Parents who find themselves on the receiving end of parental alienation are called “targeted parents”. They are the target of alienating tactics and typically the unlucky recipients of unrepented anger and hostility from their children without any reason or cause. In other words, they haven’t done anything to warrant being rejected by their child other than separate from or divorce the other alienating parent.

Targeted parents were often the “chosen” parent and/or the primary caregiver for the child at one time or another, yet now they find themselves the subject of unexplained hatred, hostility, and total rejection by their once loving and adoring child.

As a result targeted parents quickly become increasingly frustrated, angry, and desperate and they find themselves saying and doing all sorts of things that in hindsight, without all the noise, they know they shouldn’t have done. Under normal circumstances, an apology and an honest effort to solve the problem would suffice. But not in parental alienation situations. Those
mistakes are far more costly under these circumstances and each mistake continues to repel the child and create a further divide.

Avoid these 5 common mistakes targeted parents are making so that you can begin to attract your child back into your life, where they belong!

1. Reasoning with the child or the alienating parent. People who perpetuate this type of psychological abuse don’t think rationally or care about consequences, you will never make them see things through your eyes, and you should be glad that you don’t see things through theirs. Children who are subjected to the abuse are unduly influenced and off-balance, they cannot think logically or clearly so you will not penetrate their walls in the way you hope to, in fact, quite the opposite, you are pouring gasoline on the fire each time you attempt to reason with unreasonable people. They don’t want to see things from your perspective. They don’t want to understand your thoughts. They don’t care for your input. Stop trying to reason with them you are creating a further divide between you and your child.

2. Dumping your pain on your child. Many targeted parents become so outraged and so hurt by the situation that they find it difficult to hold back their emotions and then find themselves dumping all their pain, frustration, and outrage onto their children. Not Good! While nobody can blame you for being hurt by the audacious nature of losing your child, let’s not lose sight of the fact that your child is not the actual cause of the pain, and they are not to blame, nor are they responsible for healing your pain. When you dump all your junk all over your child it can create shame, guilt, and fear in your child which will only serve to drive them away.

3. Playing the victim role. Face it, the victim role is not a good look for you, especially not in the eyes of your child. If you frequently grovel, beg, plead, show emotional stability, and constantly dwell on how all of this is affecting you, you aren’t helping yourself or your child. In fact, you are making it harder for your child to connect with you because nobody wants to align themselves with a “victim”, that’s scary and spells instability. Your child needs you to assume responsibility, take accountability, and be a brave warrior who can lead them to safety and peace without creating more chaos in their lives. A victim sees the world as being against them, a warrior sees the world as an obstacle to get over.

4.  Taking it all personally. Targeted parents have to have thick skin and a clear perspective to endure the toxic stress created by parental alienation. If you fail to understand the deep pathology that’s taking place between your child and the other parent it’ll be easy for you to soak up all the toxic language, behaviors, and abuse. But the truth is, it’s not about you. It’s not personal, it’s pathological, and it lies in the parent perpetuating the abuse. This is what brings most parents to their knees in despair. It hurts but it’s not personal, and no matter how perfect you are, or how well you do things, they will still find fault in you, because of the pathology. Ditch the “it’s all about me” attitude and realize that this has little to do with you (as a parent) and everything to do with how the alienator feels about themselves. Don’t carry their baggage for them

5.  Retaliating against the child or the alienating parent. Hurt people, hurt people, we’ve all heard that saying before. And it’s true! It’s also true that you have been very hurt in this process but I strongly encourage you not to retaliate against your child, or the alienating parent because you will further the false narrative that’s already being told about you. Don’t feed into it and don’t take the bait. Resist the urge to seek revenge or act out of spite. Taking the high road through alienation is difficult but it’s the only road that will lead your child back to you.

Take Back Some Of Your Power

Are you making any of these common mistakes? You aren’t alone if you are so don’t be ashamed. We’ve all made these mistakes and I’ll be the first to tell you that they are hard habits to break and that it takes a very conscious effort to avoid making them. But I’ll also tell you that when you stop making these mistakes and you take back some of your power you will feel different and be able to create a safe, predictable space in which your child can thrive. 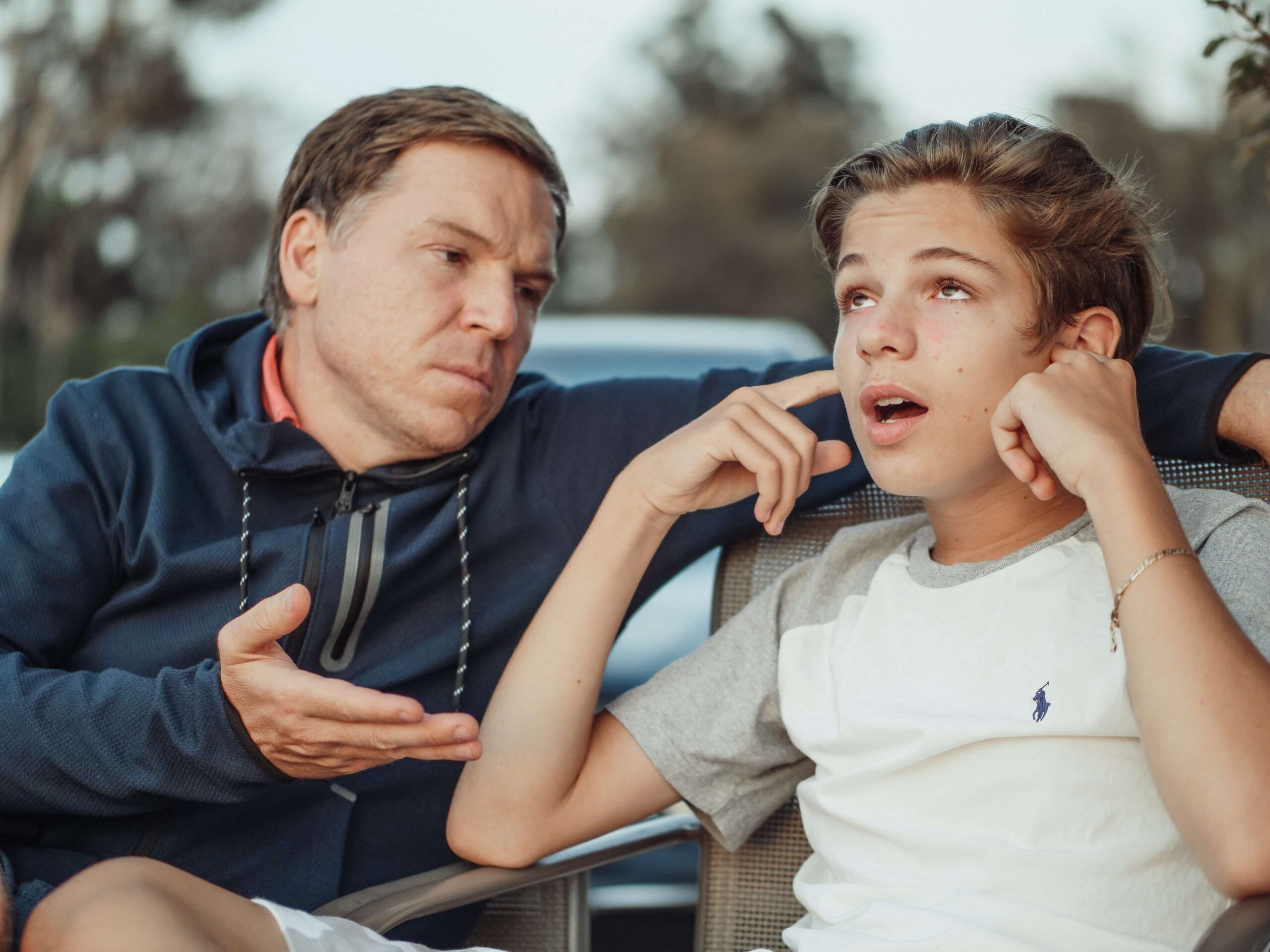 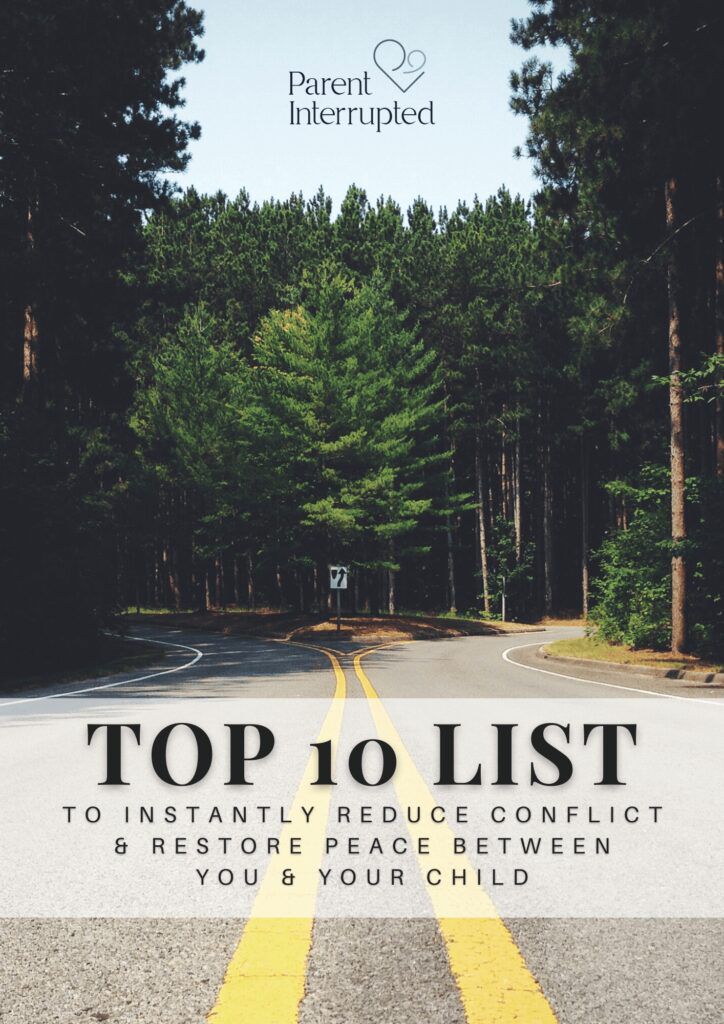 An Open Letter To Alienated Parents

Welcome to the Blog

I passionately serve targeted parents who are ready to address core issues, remove mindset blocks, and effect positive change in themselves & for their child.

Some Options For Immediate Help 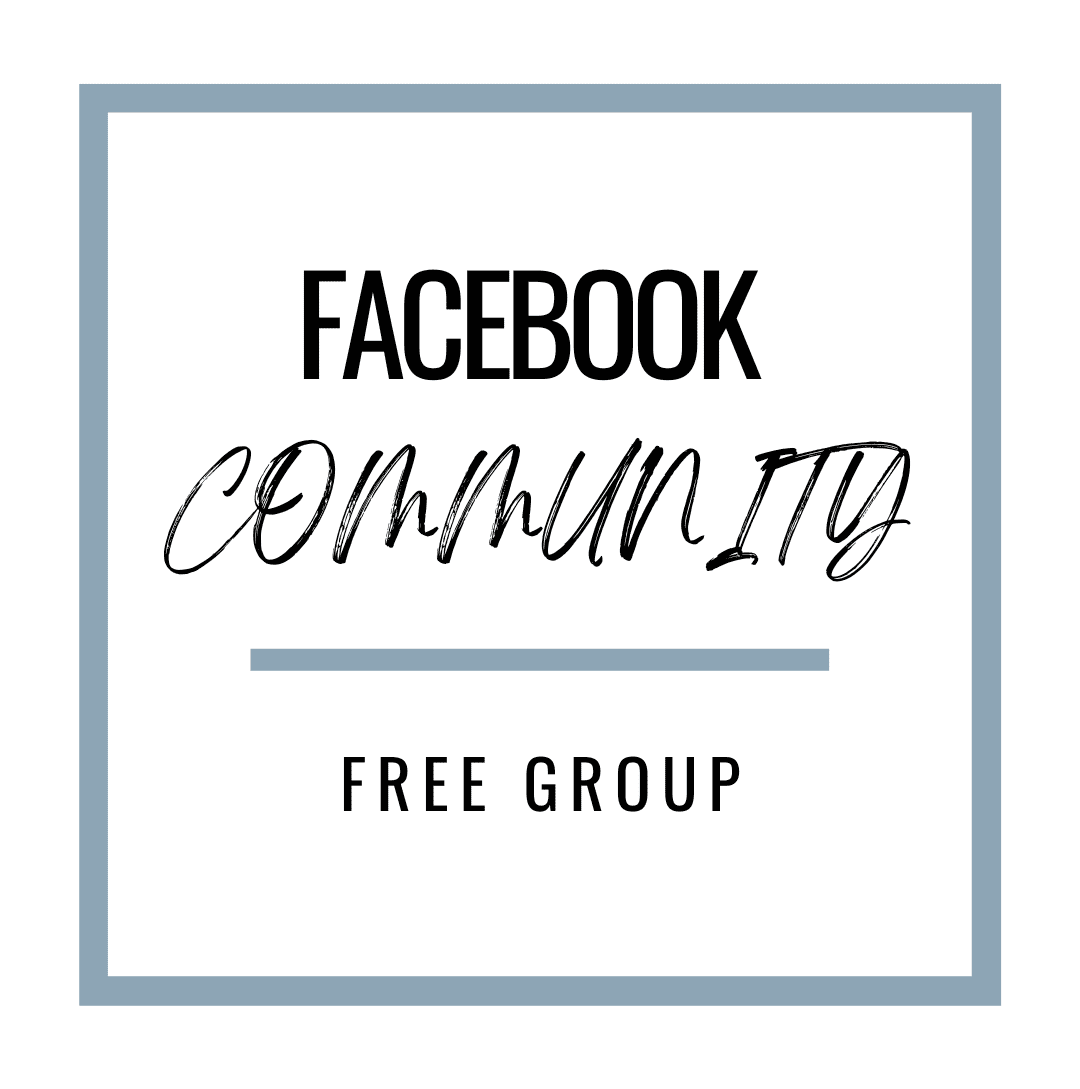 Want to know you're not alone? 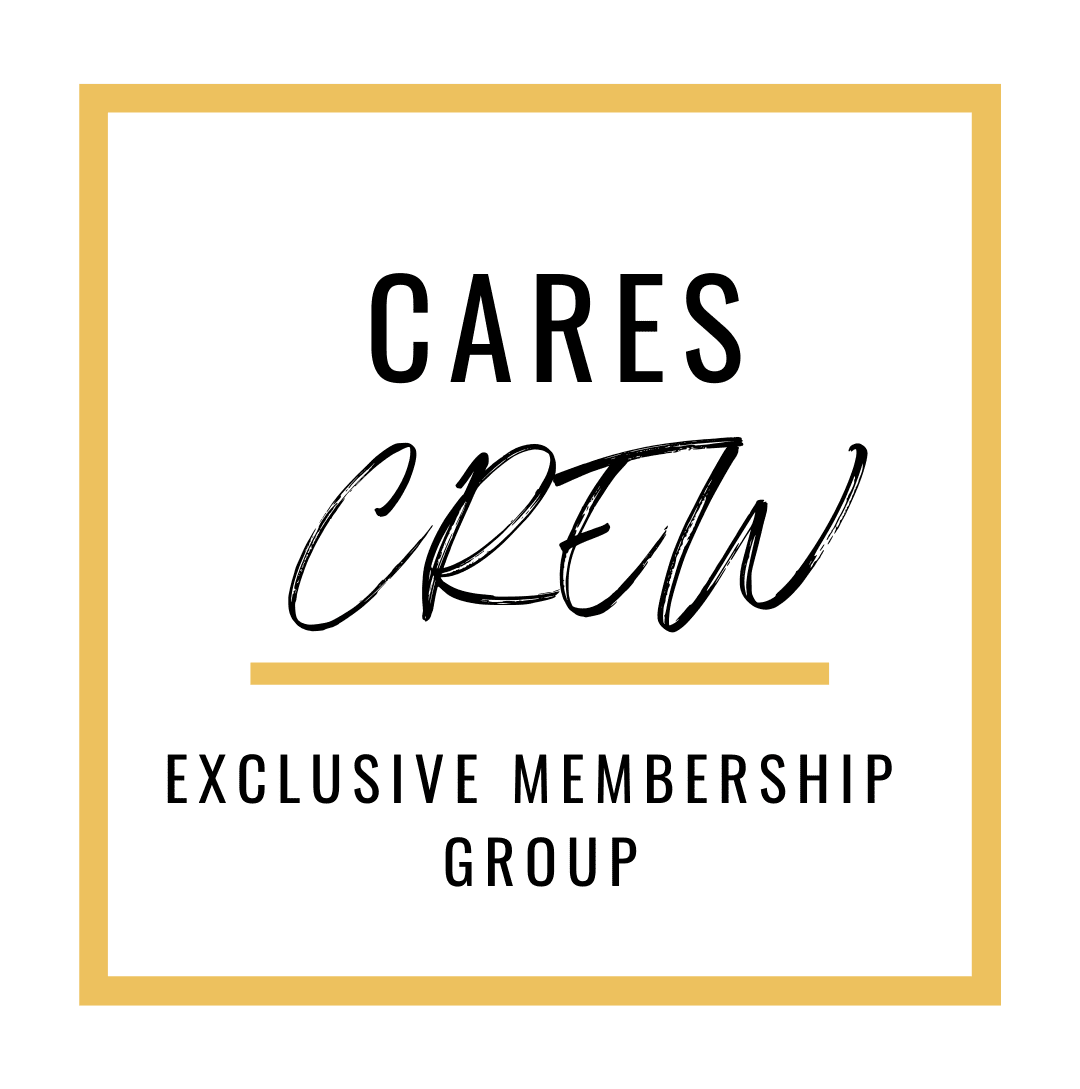 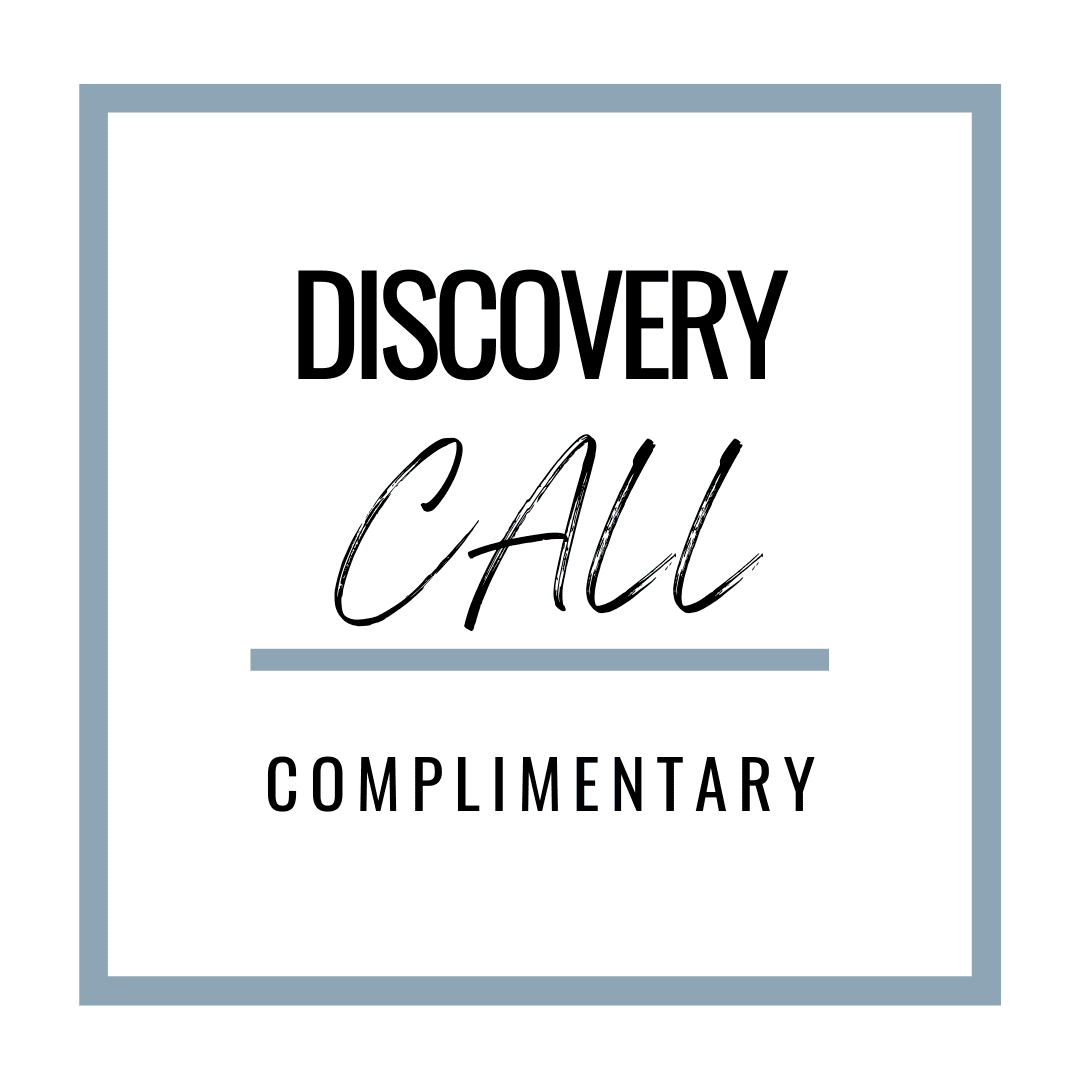 Find Out Options On A Discovery Call

If you’re in crisis and need answers NOW…

Between You & Your Child

Thanks for subscribing! Please check your email for further instructions. 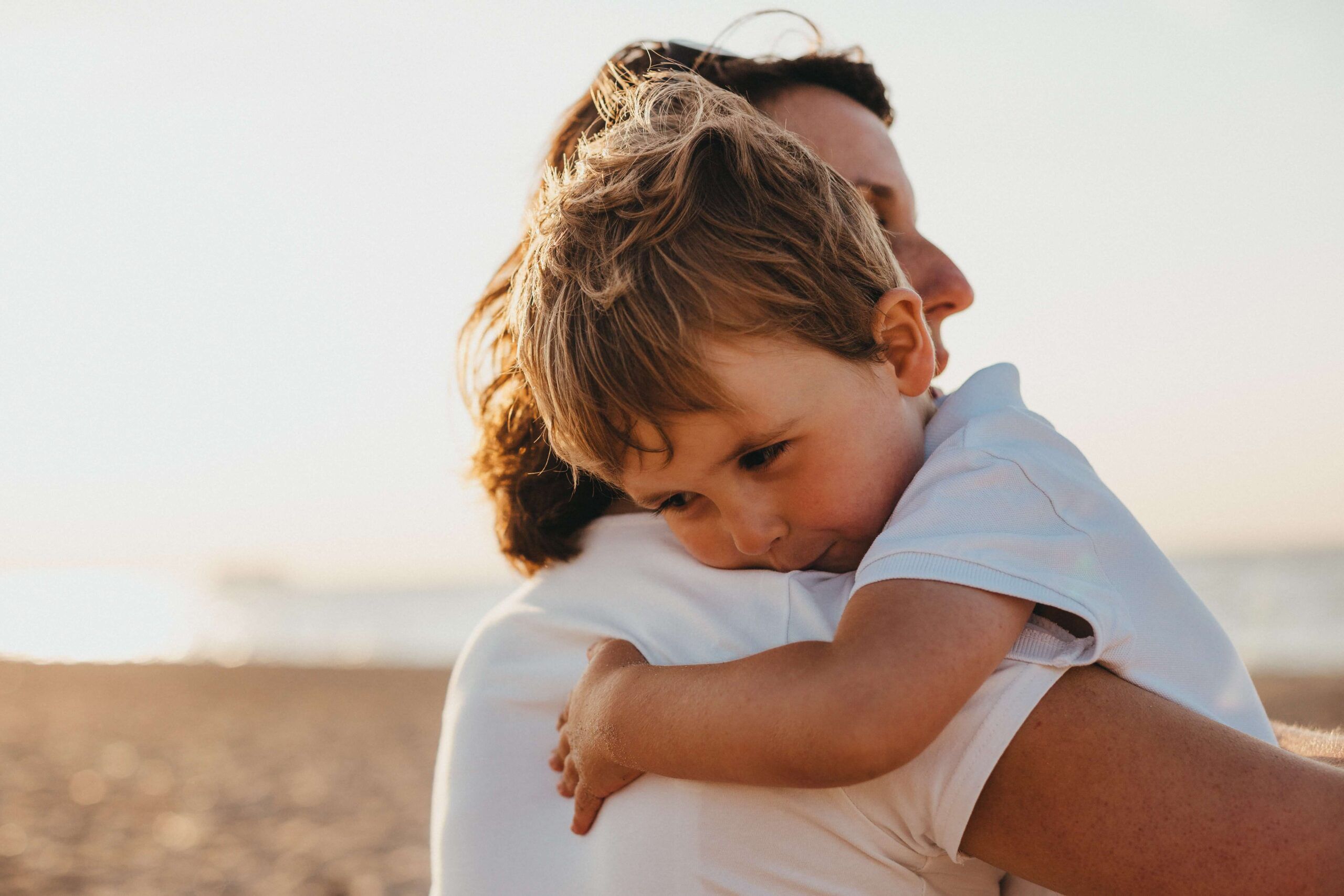 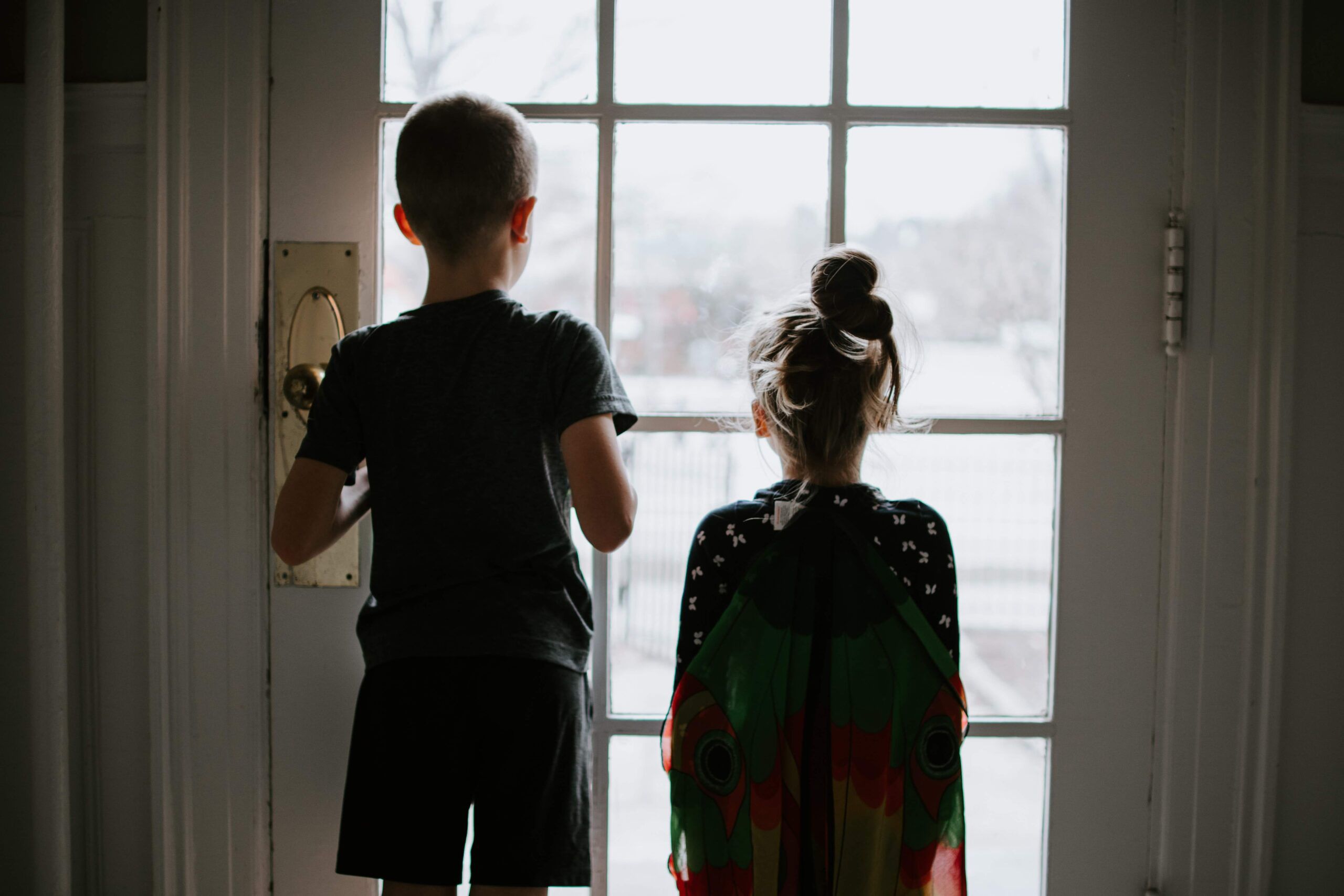 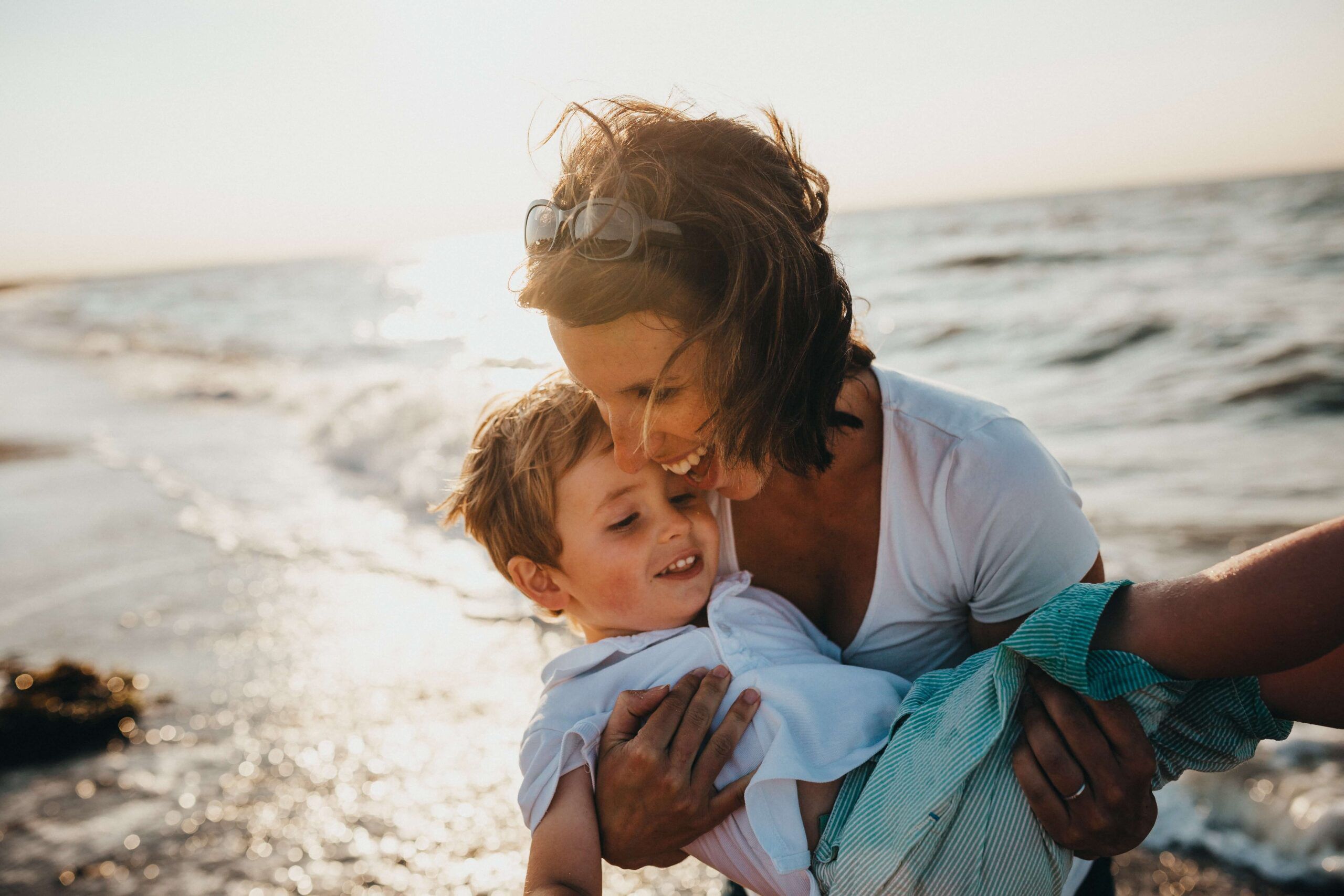 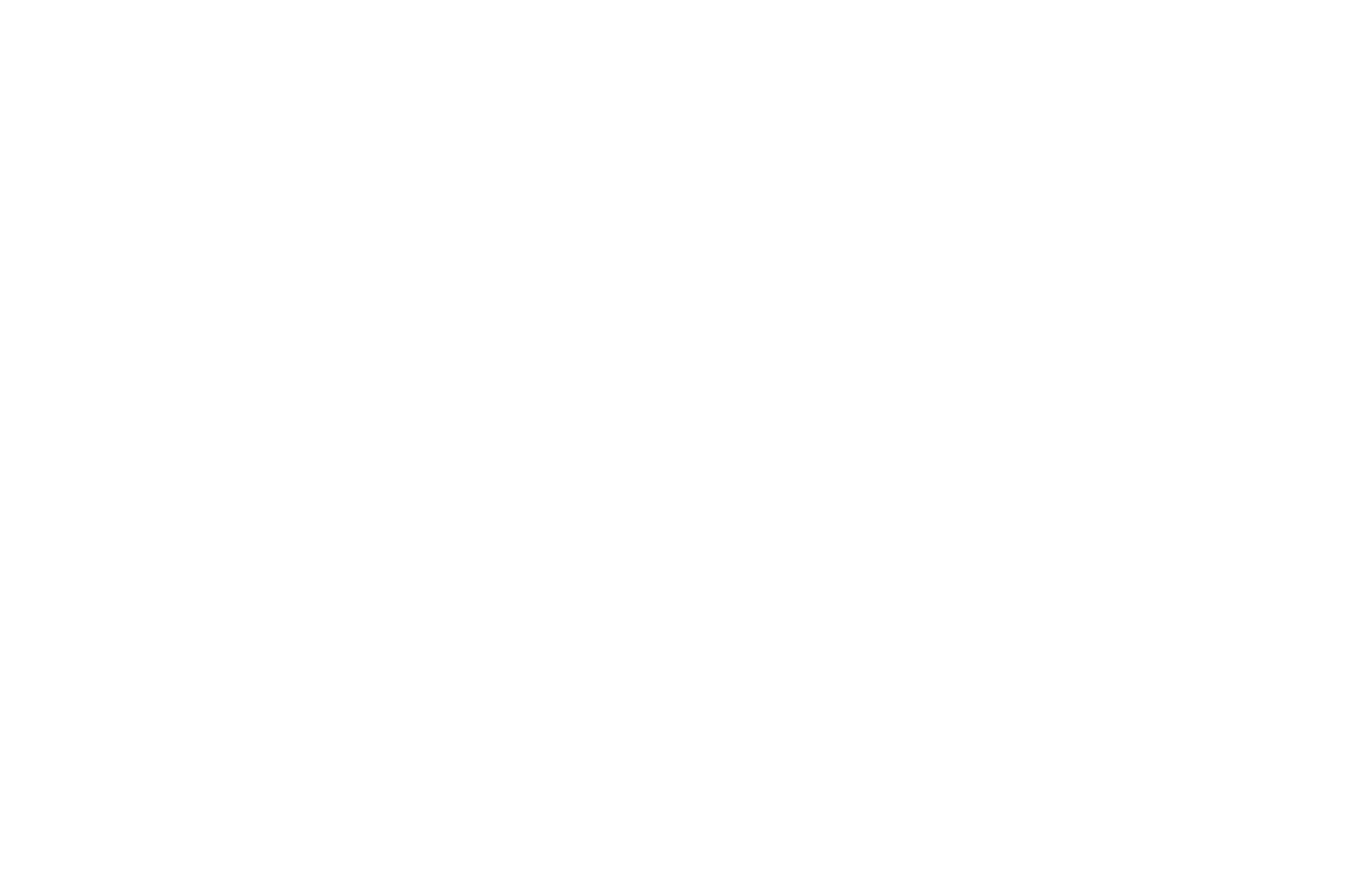 ** Please Note: We are NOT mental health providers nor legal professionals. **